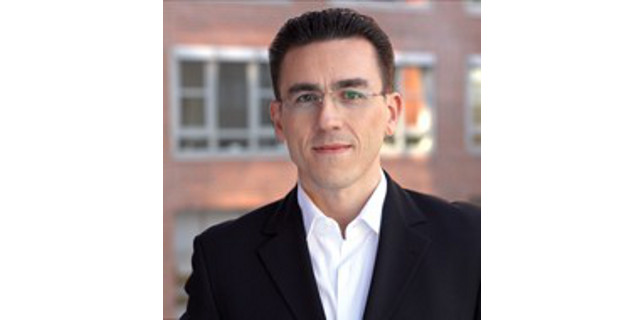 … I love my iPhone because it’s worlds apart better from any other phone on the market. I can’t pick up another phone and not try to use it “touchscreen” style. Everything else out there right now in the smartphone market still basically “sucks!”

… I curse my iPhone every time it crashes out of an app unexpectedly. So reminds me of Microsoft.

… My list of things I miss on the iPhone is long: cut & paste (coming soon), turn-by-turn navigation (coming soon), apps running in the background (sort of coming soon), longer battery life (good luck!), exchangeable battery (when hell freezes over probably) and I want a damn little light which shows me I have messages (Apple, is this really that hard?).

… My favorite app right now is the email app cause I use it so often. When I’m lost or more likely when tourists ask me where to go (which happens more often than you’d expect), I absolutely adore Google Maps. When I want to bash a restaurant for their bad service, I turn to Qype Radar. Finally, I love Shazam when trying to figure out which song I’m listening to.

… I have my iPhone since 30 days after it came out (the 3G) version but only because T-Mobile screwed up my order and I didn’t have it on day 1! Fail!

… My mobile before the iPhone was the T-Mobile branded (MDA IV) HTC Kaiser. I gave it to my CFO. Don’t tell him it’s a brick in comparison to the iPhone.

Paul Jozefak founded Liquid Labs in Hamburg. He worked as a managing partner at Neuhaus Partners. He joined the fund 2006 coming from SAP AG, where he managed SAP’s Corporate Venture fund in Europe from 2000 onwards. Paul was named to head of SAP Ventures Europe in 2001 and successfully participated in 17 investments as well as four fund-in-fund investments during this time. From 1998 to 2000, Paul led the European business development initiative of Davis Polk & Wardwell, a leading global law firm. Previously, he worked at Andersen Consulting where he focused on the software, telecommunications and public utilities sectors. Prior to Andersen, he helped to grow an early stage business in real estate financing and consulting with offices in Lübeck, Berlin and Dresden, Germany. Paul is both a U.S. and Slovak national.