EMC coughs up the readies for cloud management software supplier

Unicode wonks are bringing home the BACON, as an emoji

Amazon sighs, may slip hands into trousers to pay some UK corp tax

Wi-Fi was MEANT to be this way: Antennas and standards, 802.11 style

O2 craps itself on national Blighty holiday as cabinet minister moans: 'Oi, sort it out!'

Bluetooth privacy is mostly ignored, so you're beaming yourself to the world

EMC coughs up the readies for cloud management software supplier

Samsung to create industry giant via mega merger with itself

BlackBerry: we ARE cutting jobs AGAIN

Do svidaniya Roscosmos. By the way, any idea where that 92 BEEELLION rubles went?

...for your own good

Get email alert when this author posts

Apple has applied for a patent covering an elaborate series of measures to automatically protect iPhone owners from thieves and other unauthorized users. But please withhold the applause.

The patent, titled “Systems and Methods for Identifying Unauthorized Users of an Electronic Device,” would also protect Apple against jailbreaks and other unauthorized hacks to the device, which were recently excepted from copyright enforcement.

The application, which was filed in February and published Thursday, specifically describes the identification of “hacking, jailbreaking, unlocking, or removal of a SIM card” so that measures can be taken to counter the user. Possible responses include surreptitiously activating the iPhone's camera, geotagging the image and uploading it to a server and transmitting sensitive data to a server and then wiping it from the device.

Rest assured that this jailbreaking identification, the application would have us believe, is simply a means of protecting owners from unauthorized users.

But elsewhere, the patent betrays ulterior motives that are considerably more self serving.

“'Jailbreaking' of an electronic device can generally refer to tampering with the device to allow a user to gain access to digital resources that are normally hidden and protected from users. 'Unlocking' of a cellular phone can generally refer to removing a restriction that 'locks' a cellular phone so it may only be used in specific countries or with specific network providers. Thus, in some embodiments, an unauthorized user can be detected if it is determined that the electronic device is being jailbroken or unlocked.”

The application describes plenty of bells and whistles. They include voice-printing of the owner to detect unauthorized users (what could possibly go wrong with that?), activating the accelerometer to detect if thieves are in transit – even a “heartbeat sensor.”

Ignoring the possibility that a false positive in Apple's proposed theft protection might activate the spy cam while the user is in the bath, or in the middle of some other intimate moment, this technology seems Orwellian for another reason: It gives Steve jobs and Co. the means to retaliate when iPhones aren't being used in ways Cupertino doesn't expressly permit.

But remember, it's for your own good. ®

More from The Register

'Hackers racked up $$$$s via the Android Play Store, and Google won't pay me back'

Say it with us: 'Permissionless sharing'
14 Comments

Can biz trust Apple Watch enough to strap it to its BYOD?
20 Comments

Real-time visibility and control over the status of an organization’s endpoints and reducing risk using easily deployed and easily managed technology.

The data demands of DevOps

Learn why the acceptance of the DevOps philosophy, and the maturing ecosystem of associated tools, promises to revolutionize software development.

Choose the best mobility device for your organisation

Showing just how quickly and dynamically the market has and will continue to evolve, as well as the key aspects of tablet and hybrid adoption. 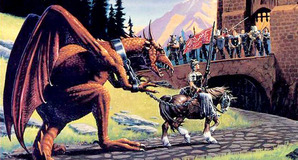 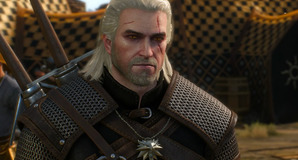 Witcher 3: Wild Hunt – a true monster in the making 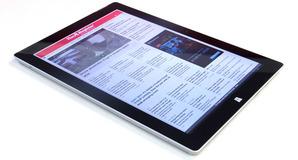 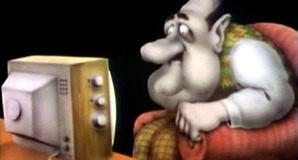 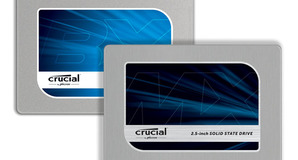 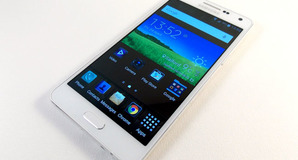 Gaze upon the desirable Son of Alpha: Samsung Galaxy A5 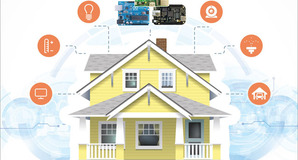 Going up hills past blokes with coke-bottle legs: The Smart E-bike 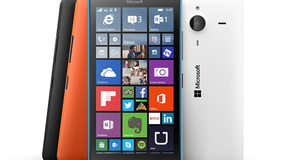 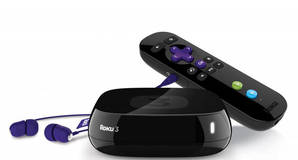 Roku 3: Probably the best streaming player on the market ... for now, at least

Gaze upon the desirable Son of Alpha: Samsung Galaxy A5